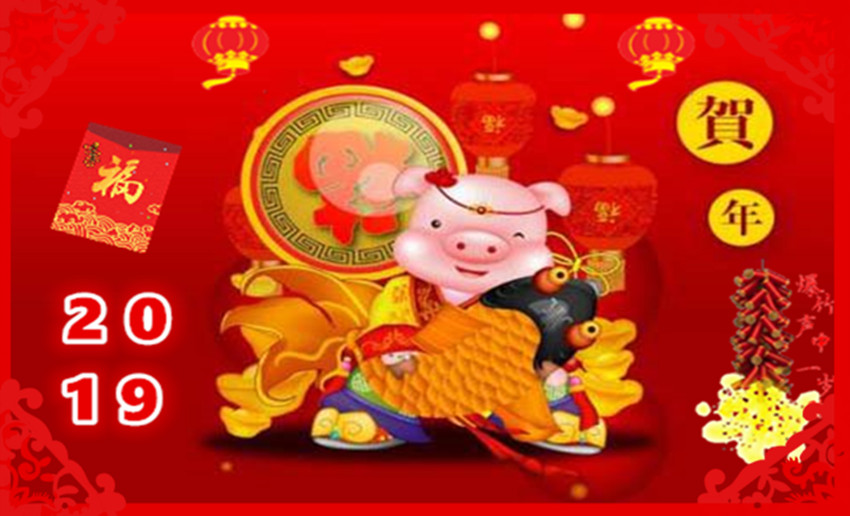 想看中文
What is the Spring Festival
The Chinese New Year is now popularly known as the Spring Festival. it is not a fixed day of the Gregorian calendar. Chinese New Year in 2019 is on Tuesday, the 5th of February. Every year has a zodiac animal. 2019 is the year of the pig. The Spring Festival is the biggest Chinese holiday. According to one ancient Chinese legend, the “Year” is a beast. it is called Nian (年). However, People know the weakness of the “year beast”, fear of sound, fear of red, fear of fire, and no neat environment, so people put red couplets and door gods poster at the gate. The most fireworks are set off mid night after the new year eve.The next day, people were fortunate to defeat the “year beast”, so they played the drums and yelled “congratulations”, which is the origin of “New Year”. ..How to celebrate the Spring Festival
In order to welcome the arrival of the Spring Festival, in the north of China, when the New Year eve is over, almost every household must eat dumplings. Other specialty foods include rice balls and rice cakes. The Spring Festival causes the largest human migration in China even in the world every year. The New Year greeting in Chinese is “Xin Nian Kuai Le, Gong Xi Fa Cai”. Chinese New Year ends with the Lantern Festival. There are some strange customs during the new year want to know more details? Click to see our further introduction. Locally, In 2019 Vancouver’s Chinese New Year’s parade in Chinatown takes place on Sunday, February 10th.
Know more the Spring Festiva

This site uses Akismet to reduce spam. Learn how your comment data is processed.

Your guide on living in Vancouver, British Columbia. Immigration to Canada | 移民加拿大与定居温哥华

Fish On – Shore Fishing For Whitefish on the Fraser River, BC Canada – 菲沙河钓小白鱼 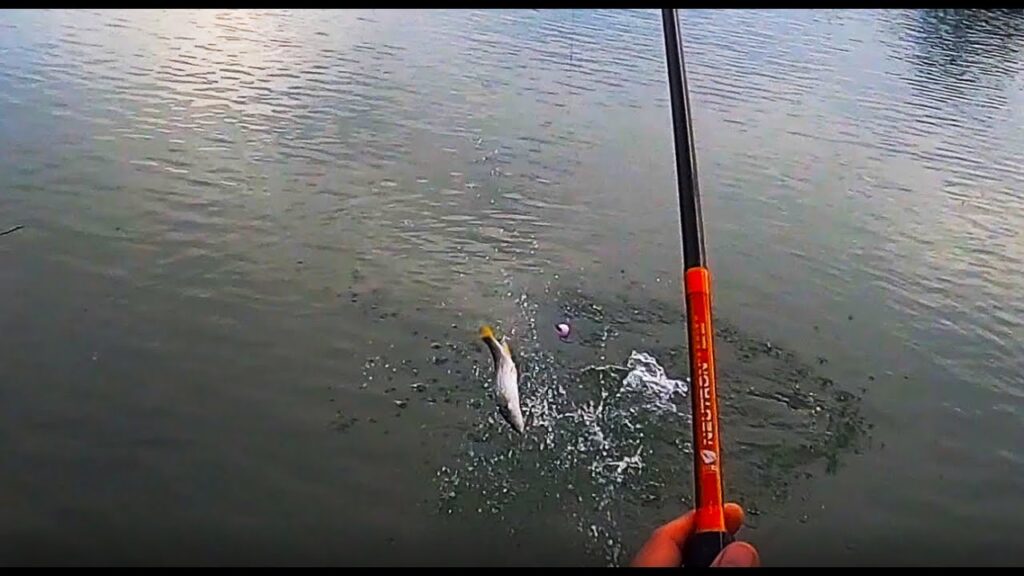 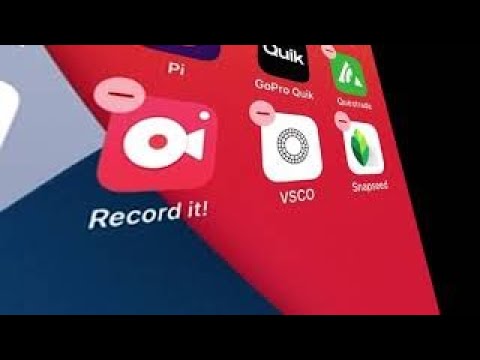